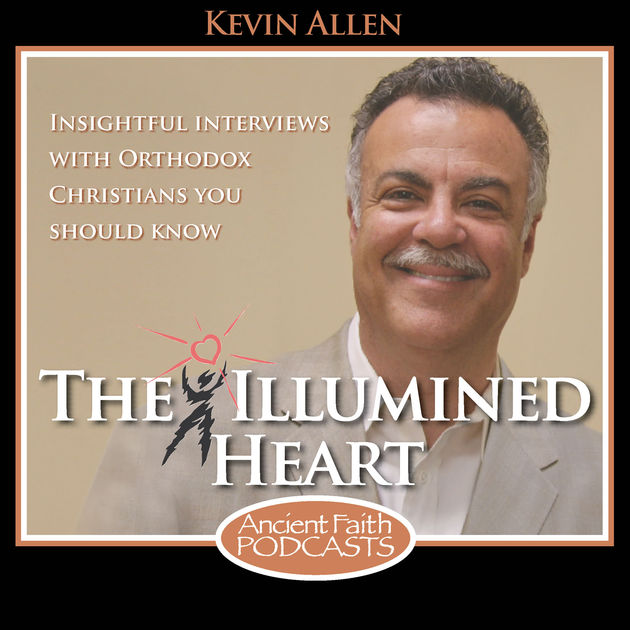 One of contemporary Orthodoxy’s greatest evangelists in the blogosphere was Kevin Allen, host of The Illumined Heart. Many who visited the site have been touched by the many fascinating one-on-one interviews Kevin did with people from a wide range of faith backgrounds who came to Orthodoxy.

On 7 August 2018, Kevin passed away from ALS aka Lou Gehrig’s disease (source).  This progressive neurodegenerative disease is dreaded by many due to the gradual and unstoppable unraveling of the body’s nervous system. Kevin shares his journey from diagnosis and his preparation for the moment of death in the article: “Discovering Life by Facing Death.”

May your memory be eternal dear brother in Christ!

In light of this blog’s focus on promoting dialogue between Reformed and Orthodox Christians, I found an interview Kevin did back in 2008. He interviewed Robert Meyering, the former moderator of the Calvin Forum, who is now an Orthodox Christian. Meyering was a Five-Point Calvinist minister who worked at Calvin College in Grand Rapids, Michigan. In the half-hour interview, he described his Reformed roots, his disenchantment with Protestantism, and his journey to Orthodoxy. Meyering also discussed his Calvin Forum interview with Frank Schaeffer, the son of Francis Schaeffer, and the role that interview played in his journey to Orthodoxy.  Meyering closes the interview with some observations about what Orthodox can learn from Reformed Protestants. 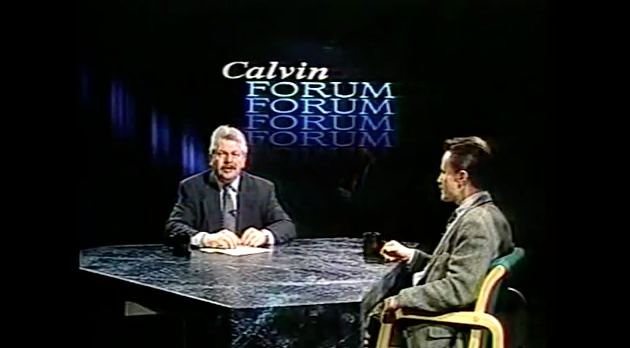 One reason why The Illumined Heart is so widely listened to and has touched so many people’s lives is the journey stories. People instinctively love stories. The Bible is one long narrative about the human race in which God is both the master story teller and the main character. In the Incarnation Jesus entered into human history becoming part of our story. Jesus told parables that invited his listeners into the grand narrative of God seeking to save the lost. Jesus’ death on the Cross and his third-day Resurrection marked a radical turning point in the story of humanity. The drama of history can be reduced to a few questions: Will he or she find God? Will they confess Jesus as Lord and Christ? Will he or she find their way home? As we listen to Kevin Allen’s interview with Robert Meyering, we may find ourselves faced with questions such as: Is my background similar to Robert Meyering’s? Am I in a similar situation like his? Do I have the courage to follow Christ in radical discipleship . . . even into the Orthodox Church?

The Illumined Heart: Orthodox dialogue to illumine the heart

Interview: Robert Meyering with Frank Schaeffer on the Calvin Forum