Ancient Faith Radio issued this exciting announcement: a live dialogue will take place between James Payton for the Reformed tradition and Badley Nassif for the Orthodox tradition on October 27.  The conversation will be hosted by Kevin Allen on “Ancient Faith Today.”

Topic: “Perspectives on the Church Fathers”

Here’s a link to a time zone converter for those living in other time zones. 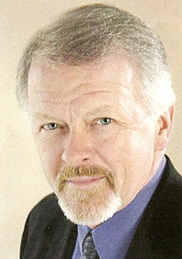 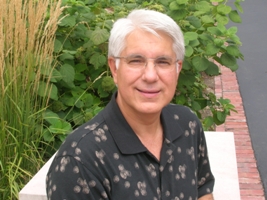 Getting the Ball Rolling

I’m delighted that we will be having a real live conversations between the Reformed and the Orthodox traditions.  In view of the upcoming conversation I thought I throw out a couple of questions for our readers and lurkers:

1.    How would you describe the current conversation between the Reformed and the Orthodox tradition?  Not just here on the OrthodoxBridge, but in general.

2.    What issues or topics deserve closer attention in this current conversation?

I asked ‘Nicodemus’ for his thoughts and here are his questions:

1) What a priori presuppositions do you believe Protestants bring
with them to reading the bible — in contrast to a priori presuppositions
the Orthodox might bring with them to reading Scripture?
2) The Orthodox champion their own view of Holy Tradition which colors
all Orthodox life in a very open manner. Why does it seem that Protestants
are reluctant to admit to their Own various Traditions, be they Methodist,
Baptist, Reformed or what have you? Does the notion of Sola Scriptura get
in their way?

I look forward to your comments.  First time commenters are especially welcome!