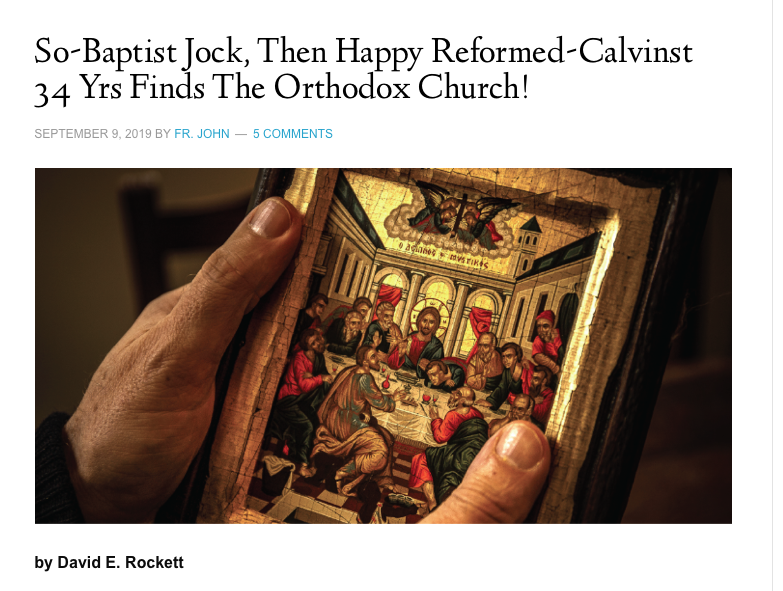 Visit the Journey to Orthodoxy blog 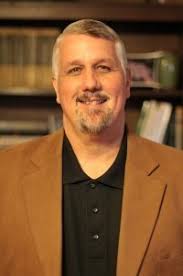 David is the silent partner behind the OrthodoxBridge blog. After writing a draft of a blog article, I will send it over to David. He then gives me his thoughts on the content, phrasing, and tone of the article. Over the years, David has been to me a beloved older brother, trusted advisor, and valuable ministry partner. His wise counsel and perspective has helped make the OrthodoxBridge effective in speaking to Orthodox and Reformed Christians.

David recently wrote about his conversion in Journey to Orthodoxy. One thing that struck me about David’s story was the fact that he did not leave the Reformed faith because he was unhappy. Rather he left because he found something better in Orthodoxy. David knows the Reformed faith well having been twice elected an elder at two different PCA Churches (teaching often & preaching in his Pastor’s absence) and a long-time member at Auburn Avenue Presbyterian Church in Monroe, Louisiana (recently Church of the Redeemer (CREC) in West Monroe.

For many Reformed Christians becoming Orthodox involved protracted inner struggles over the presuppositions of faith and practice. Part of the struggle also involved longstanding relationships with family and friends. The cautious take-it-slow approach to conversion is a wise course of action that in time yields much fruit. I encourage readers to click on the link provided. I’m sure you will be blessed by David’s testimony as I was.