A Tale of Two Gospels 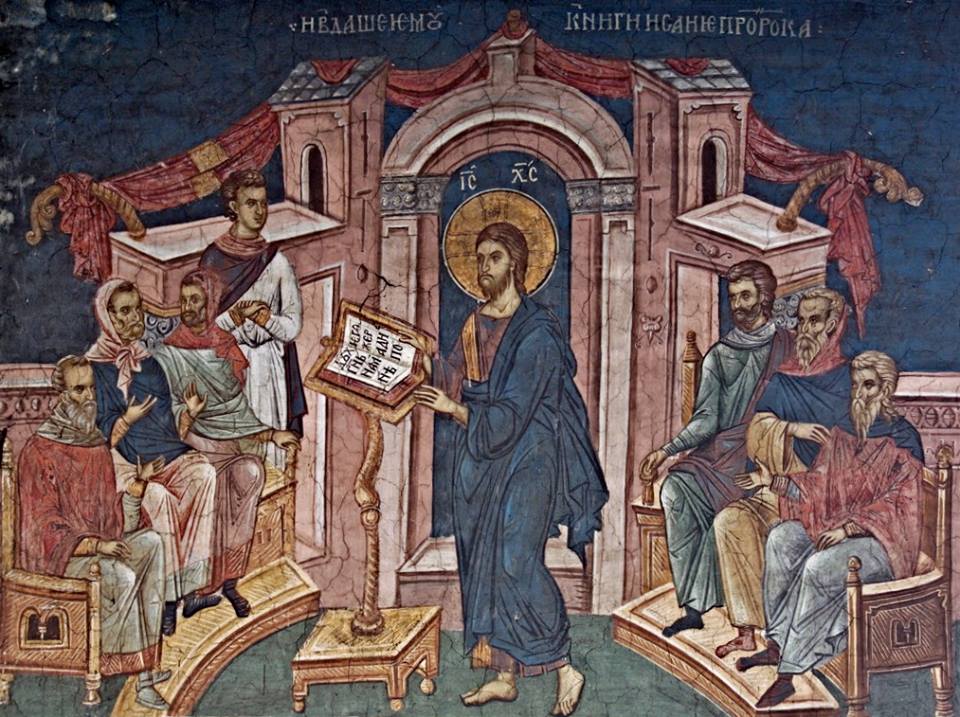 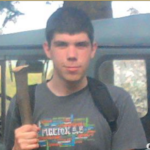 If there’s one thing I really think Protestantism has gotten wrong, it would be the way it treats the Bible.  Now, before I continue, I want to assure the reader that my intention is not to bash Protestants, because I have many friends who are good Christians and Protestants, people I deeply respect and love as my brothers and sisters in Christ.  My point here is not to be rude to Protestants or to even try to set out the logical outworking and problems with Sola Scriptura per se. This has been done over and over there is no need to repeat it here. I want to offer a fresh perspective and look at things a bit differently.

We are abstracting whenever we go from what is tangible and particular to what is universal and remote to our senses, accessible only to our intellects. Such is our idea of God, abstract and indirect. But we are not abstract concepts. As living breathing human beings we need tangible reality, not abstract reality.  That is why we need the Incarnation.

The Incarnation is the most important event in world history.  This event has cosmic consequences. The intangible, inaccessible, unlimited God became tangible, accessible and limited in order to save us. Not only did he share in our suffering, and tasted our bitter grief and death, but He revealed His Divinity in His very own flesh. God became a living breathing human being who walked on earth (1 John 1:1-3)! The Gospel is the Incarnation. Jesus Christ is the Gospel.

Thus, the Gospel is a living, tangible reality of sharing in the life and sufferings of the Word of God, so that we may share in His most blessed divine life. This life consists of the experience of and in the Church, a life of ascesis, prayer and partaking in the Holy Mysteries, the Sacraments. Our life in Christ and the life of countless of others, especially those who have reached the light of deification, this is what the Gospel is.  The light of deification means that the Gospel is more than a teaching, it is a reality that will profoundly change who we are.  It is the continued life and incarnation of Christ in His Church.

That is why we need to heed the advices and most divine words spoken to us by the prophets, the apostles, the fathers, and all the saints, as they speak to us. These are not formulas and algorithms for salvation, but words that are life eternal, that ought to be practiced and lived. We don’t need an abstract Gospel, we need a tangible, incarnational Gospel! We need Emmanuel, God with us!

The capital “W” Word of God is not the Bible, it is Christ Jesus, our Lord who is the eternal Word (Logos) of the Father. The Bible is not the way, the truth, and the life, it is Christ who is the only way, truth and life (John 14:6). The Holy Scriptures are profitable unto salvation only when through them we encounter our Lord Christ. The Bible doesn’t have the answers to all questions, nor is it a textbook of correct belief and right living. Yet, for some Protestants it is as if reading the Bible is all one needs. As if reading the Bible is enough to be true Christians, with sound and correct belief and right living. As if those who read the Bible can never become heretics. But what about history? What about those who fought against heresies and who have spent their whole lives on defining the landmarks of orthodoxy, can we just ignore them? Can we ignore the history of the Christian Faith, risking the grave danger of repeating the mistakes and the errors of the past?

Whenever someone commits himself to a strict, literal reading of the Scriptures, divorced from the actual life of the Church, they are not only reading the Bible in a superficial and profitless manner, but they actually sever themselves from the communion of saints and from communion with Christ. The Bible is called the Word of God only by analogy, because it is Christ who is the True Word, and the One the Scriptures testify of.

Now, someone would say: “Stefan, you’re painting with a broad brush.” I realize there are people from traditional Protestant churches who don’t read the Bible in the literal way. But my point still stands as I’ve noticed that this trend of reading the Bible literally is very popular among many Protestants.  This is especially true for those with an evangelical bent, regardless of the denomination they may formally belong to. Our tale of the two Gospels illustrates my point perfectly. There is the true Gospel, and there are false Gospels, according to many Protestants. They approach the Bible as if it has come down from heaven and has become Emmanuel, God with us.  But it is a Person, the Word of God, who came down from heaven. (John 1:14)  Just as Jesus Christ took on flesh in the Incarnation so likewise the Incarnation continues in the Church the Body of Christ. (1 Corinthians 12:12-13)  It is at Church, the Body of Christ, on Sunday mornings that we meet God.  We first hear God’s word in the Scriptures and then at Holy Communion we go up to feed on the body and blood of Christ, the Word of God made flesh for our salvation.  Jesus said:

I tell you the truth, unless you eat the flesh of the Son of Man and drink his blood, you have no life in you.  Whoever eats my flesh and drinks my blood has eternal life, and I will raise him up at the last day. (John 6:53-54)

Where Protestant worship emphasizes the Gospel as the written word of God especially through the sermon, Orthodox worship emphasizes the Gospel as the Incarnate Word of God who gave us His Life on the Cross for our salvation and incorporates us into His Body, the Church.  For the Orthodox Christian the true Gospel is not just a message to be intellectually understood but a life of worship, discipleship, and ascesis in the context of the Church, the Body of Christ.

I propose that we distinguish between the tangible, incarnational Gospel and the abstract intellectualized Gospels. The former is the true one, because it is rooted in the life and experience of the Church even as she lives and experiences the life of Christ, whereas of the latter I need not comment.

And we have such trust through Christ toward God. Not that we are sufficient of ourselves to think of anything as being from ourselves, but our sufficiency is from God, who also made us sufficient as ministers of the new covenant, not of the letter but of the Spirit; for the letter kills, but the Spirit gives life. (2 Cor. 3:4-6)

Stefan is a cantor at the Macedonian Orthodox Church. He is interested in arts, music, philosophy, church history, patristics and theology, as well as computer science (in which he is majoring). In the free time, he likes to read books (he’s an avid Lord of the Rings fan), listen to Orthodox chant as well as secular music, or just hang out with friends. When it comes to Orthodox theology, his main interests are in St. Cyril of Alexandria, St. Maximus the Confessor and St. Dionysius the Areopagite.