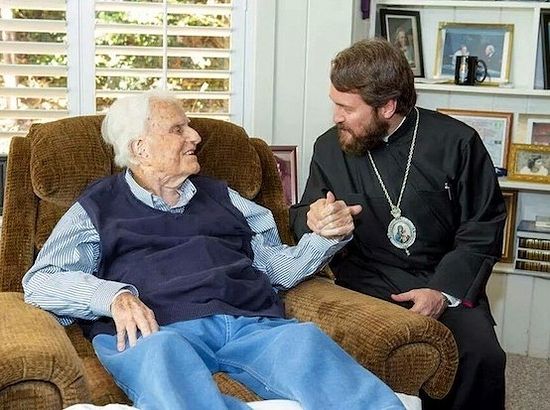 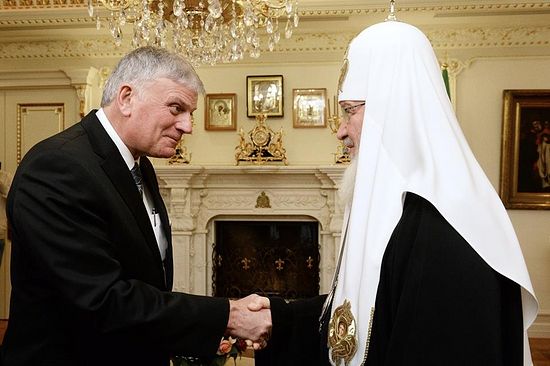 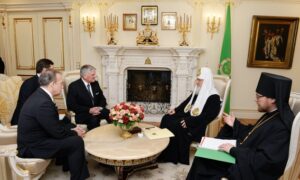 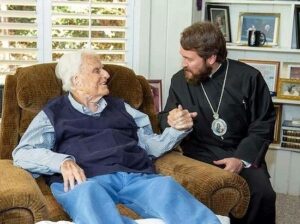 Among the vivid testimonies to the good cooperation between the Moscow Patriarchate and American Christians is our friendship with Billy Graham’s Evangelistic Association, the founder of which has visited Russia several times. We appreciated the understanding that representatives of the Association and the Rev. Graham personally expressed towards the stand taken by the Russian Orthodox Church in various historical periods.  Source 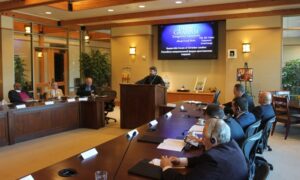 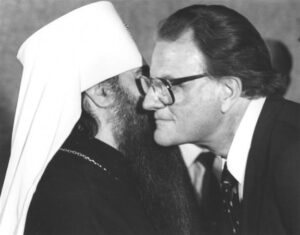 Billy Graham Being Received by the Patriarch of Moscow

Billy Graham’s interest in Russia goes back as early as 1959 when he made a personal visit to Moscow and prayed for Russia at Red Square (p. 232). In 1992, Billy Graham returned to Russia to conduct a three day evangelistic crusade (p. 235).

Billy Graham’s passion for preaching the Good News of Jesus Christ is not incompatible with Orthodoxy.

The Orthodox have always had good cooperation with Billy Graham. When Billy Graham went to Russia, he was received by the patriarch, because he worked on the principle that those who came forward to make a commitment to Christ at his preaching were handed over to the clergy of their own church. He did not try to set up his own evangelical communities that would be rivals to the Orthodox. (Christianity Today) (St. Elias Church)

After decades of Soviet rule some of the Orthodox Christians have succumbed to nominalism and preachers like Billy Graham have played an important role in renewing their faith in Christ. What is important to Orthodoxy is the fact that Rev. Graham has been respectful of the Orthodox Church. His goal has been to bring people to faith in Christ, not establish rival Evangelical Churches as an alternative to the historic Russian Orthodox Church.

Billy Graham approached ecumenicism through personal friendship rather than through theological negotiation. David Aikman in Billy Graham: His Life and Influence (2007) tells how Billy Graham met the head of the Russian Orthodox Church, Patriarch Pimen, in 1982 and 1984. In 1988, Billy Graham visited Patriarch Pimen by his bedside as he lay dying. He recounted:

I sat by his side for a long time and held his hand. . . . . He told me again, as he had on an earlier visit, that he wanted his priests to learn how to preach evangelistic sermons. I prayed with him as my brother in Christ. (Aikman 2007:168)

I was delighted when I saw the picture of Billy Graham with Metropolitan Hilarion. This is a wonderful example of Evangelical-Orthodox friendship. If Billy Graham is open to talking with Metropolitan Hilarion, it then follows that Evangelicals should also be open to talking with Orthodox Christians and making friends with Orthodox Christians.

Probably the biggest impediment to Evangelical-Orthodox dialogue is ignorance. Many Evangelicals are unaware of the existence of Orthodoxy. Fortunately, this situation is changing as growing numbers of Protestants and Evangelicals are learning of Orthodoxy’s ancient roots and its liturgical style of worship.

Rod Dreher. “An Orthodox-Evangelical Alliance?” In The American Conservative

Robert Arakaki.  “Which Path to Church Unity: Recognition vs Reception”